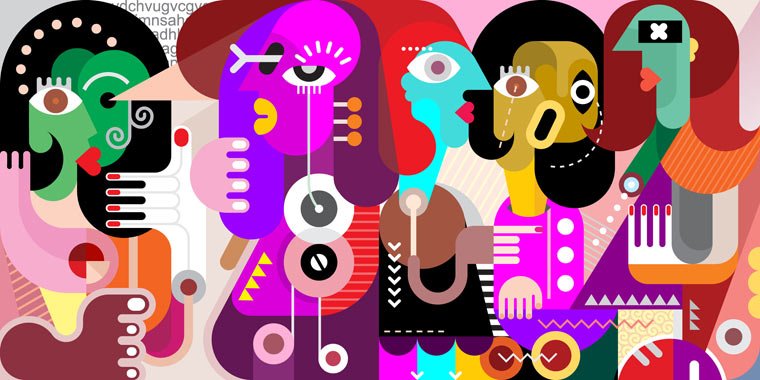 When a truly new innovation emerges, I find myself thinking, “why didn’t I think of that?” It seems so obvious, how did this innovation get overlooked until now? Someone could see an opportunity which hadn’t been seen before.

Leonardo da Vinci thought sight was humankind’s most important sense and eyes the most important organ. He stressed the importance of saper vedere, “knowing how to see.”

When I focus on the the next benchmark; I miss the real opportunities flashing at me. Like a race horse running with blinders on, I can only see the race track. In The Innovator’s Dilemma, Clayton Christianson suggests that management has a vested interest in merely sustaining or maintaining what they have and maybe don’t want to see anything new.

Sears, Kmart, and JC Penny lead the retail sector, they failed to see the changes in the market. Amazon, Walmart, Costco, and other niche stores stepped in.

GM controlled 50% of the automobile market and needed to break up to stimulate innovation. They didn’t, and Japan automakers took advantage of it.

IBM was dominant in technology and didn’t see software as the leverage point, Microsoft did.  When IBM focused on business computing, Apple exploited the personal computer.

Microsoft was dominant in software and didn’t see the internet or changes in mobile technology; Google and Apple exploited the opportunities.

Howard Shultz saw something in Europe that he applied to the U.S and created Starbucks. Mark Zuckerberg saw other’s ideas and exploited an opportunity to create Facebook.

Is vision inspired? I believe it takes action. The great artist Edgar Degas said, “I assure you no art was ever less spontaneous than mine. What I do is the result of reflection and the study of the old masters. Of inspiration, spontaneity, temperament… I know nothing.”

Drucker said, “I don’t predict, I look at the future that has already occurred”. He saw management, decentralization, and knowledge work years, if not decades, before others did.

Never before have we had such visibility into society, demographics, culture, and data as we have now. And yet, so many institutions are becoming so irrelevant. Maybe Clayton Christianson was right in one respect, and there is a tendency for management to avoid change. Those who are able to see and have the courage to act on the change are the ones who will be the leaders in the next season.

Posted in General Interest and tagged innovation
A BRIGHT IDEA!