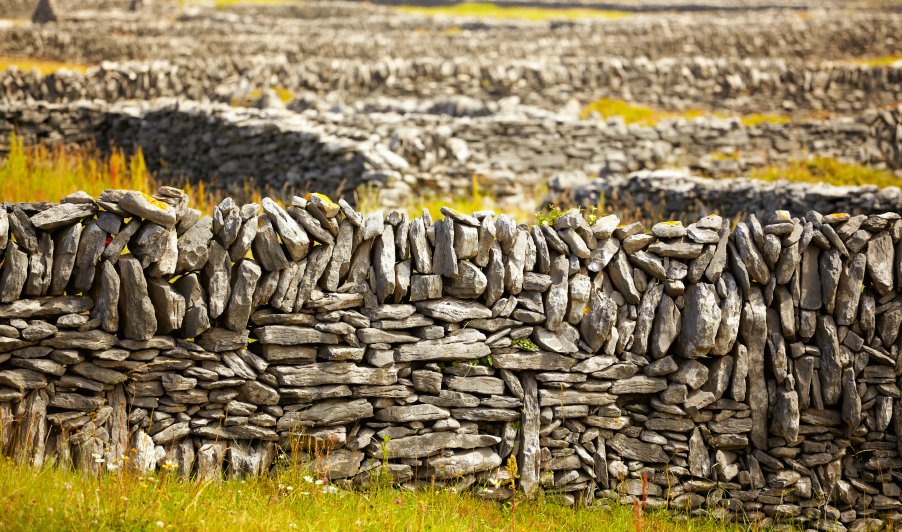 According to the Gallup organization www.gallup.com, our confidence in big business is under 30%; in the medical system is under 44%; and in public schools is under 37%.  Trust in media is at a historic low.  Trust in nearly all aspects of our government is also at a new low.

What has happened? Is this due to rapid changes in culture and/or technology?  The issue is leadership. As a result, the leaders we get are at best ineffective, and at worst, terrifying.

As Peter Drucker cautioned:
“Let me say bluntly, I don’t believe in leaders.  All the talk about leaders is dangerous nonsense.  It is a cop-out.  Forget about it.  And I am very unhappy that after the 20th century, with Hitler, Stalin, and Mao as the great leaders - maybe the greatest leaders in the hundreds of years - I’m very unhappy that anybody wants leaders with those examples of misleaders so fresh.”

Drucker called leadership an “achievement of trust,” and said that true leaders “have two things in common: they get things done and you can trust them.”

The only way to achieve trust is to be trustworthy.  The most trustworthy people I know embody the “Greatest Commandment” or the “Golden Rule”.  That is, they serve others and they honor others because they value others.

George Washington was complicated, yet he was trusted and admired in the continental army.  He was able to hold together his troops through lack of resources, no compensation, and horrible conditions.  His men trusted him, because he did everything in his power to fight their cause.  When elected president, he was elected unanimously because of this trust he earned, and nobody believed he would take advantage of the position for his own gain.  In fact, he was quite reluctant to be reelected because his service cost him personally and he struggled financially. (Ron Chernow)

Today, trustworthiness is not fashionable.

What is fashionable is making billions of dollars.  Or, creating a technology that makes billions of dollars.  Mark Zuckerberg built Facebook allegedly by stealing ideas and duping his partner.  Steve Jobs has been sainted for his brilliance and creative genius, but when you consider how he got there, he was a tyrant.  Fortune magazine has anointed Jeff Bezos leader of the year, despite the stories of Amazon’s terrifying culture.

This is the plot, make a pile of money and then you are the latest heroic celebrity. This story sells because the money is seductive.  It isn’t cool to learn about sacrifice or subordinating to others.  It doesn’t sell to learn about how to negotiate with the other’s best outcome in mind.  A fiduciary status is actually a strenuous burden.

Building a wall with small stones is a metaphor for trustworthiness. Each stone builds on the other, and  undermined by a lie or deceit. If you wish to be a leader, take the unconventional path and look for ways to build your wall.  It’s a project that has enduring value for those you lead.  The short-cut, or the loop-hole is a short-cut, it ain't that great.  And let’s collectively celebrate those who have quietly persevered, piling trustworthy stones and building characters of strength, these are the leaders worth following.